“Millsleigh” Riding Stables and Stud originated in London Road, Dunton Green (near Sevenoaks), Kent in the United Kingdom in 1956 quite literally by accident! This is an excerpt from the original Owner Mrs Jane “Jean” Bird Foster’s diary written some years later in her own words..

“I had to stay at home to look after my Mother who was ill and when she recovered and what could she give me (expecting me to say a car) I said a horse! So finally, having tried quite a few horses for sale, we settled on a Connemara x Thoroughbred Strawberry Roan mare. She was 15.1hh rising 4 years old and just broken. I called her Elizabeth after my Mother and she was quite a challenge and not nice in the stable. I have a scar on my arm where she picked me up and shook me and bit my hand. She wouldn’t school or lunge, was difficult to get on, so we hacked. She would stand and argue, walk backwards, rear, buck and finally get me off and gallop back home across a busy main road. Over time we did come to an uneasy truce as she would hunt and jump almost anything.” 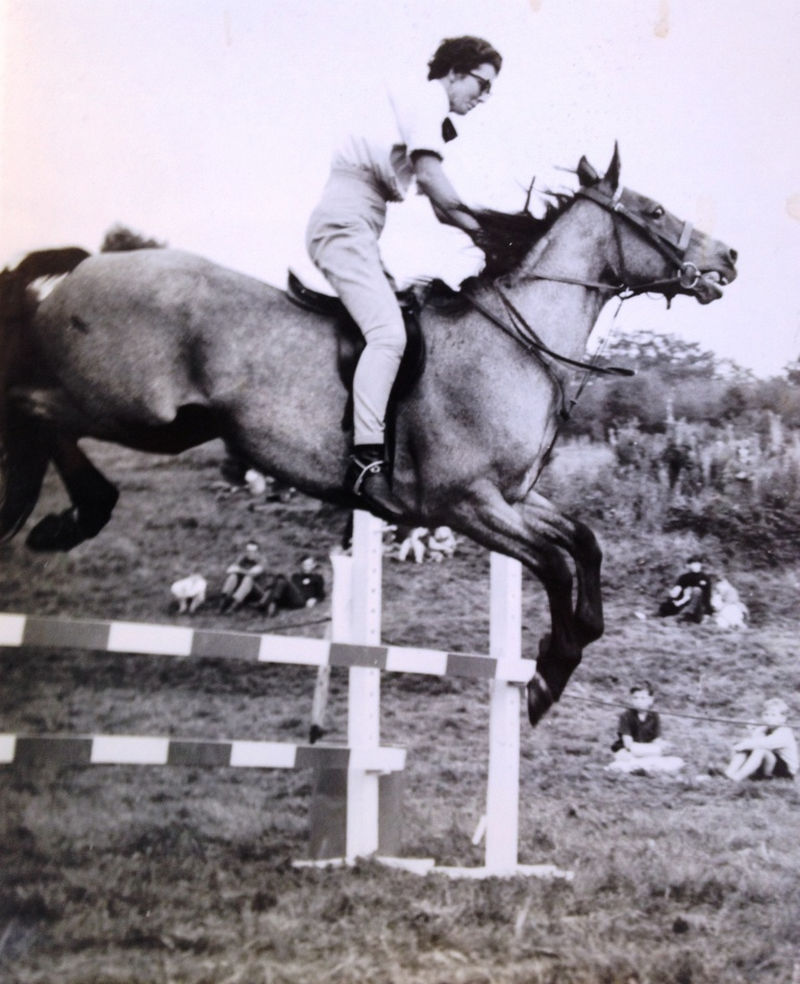 “While I was recovering from the hand injury I was bored, my Mother’s friend asked if I would teach her 2 children who wanted to ride but had been put off at the local riding school. I didn’t like teaching, breaking and schooling was my thing, but I agreed and so it all began. Two more girls came and then more and more. When my hand was back to near normal I realised I needed more ponies, one being Abiad a Welsh Dun 12.3hh, quite impossible to catch but a brilliant jumping and gymkhana pony – he won hundreds of rosettes, cups and championships”.. 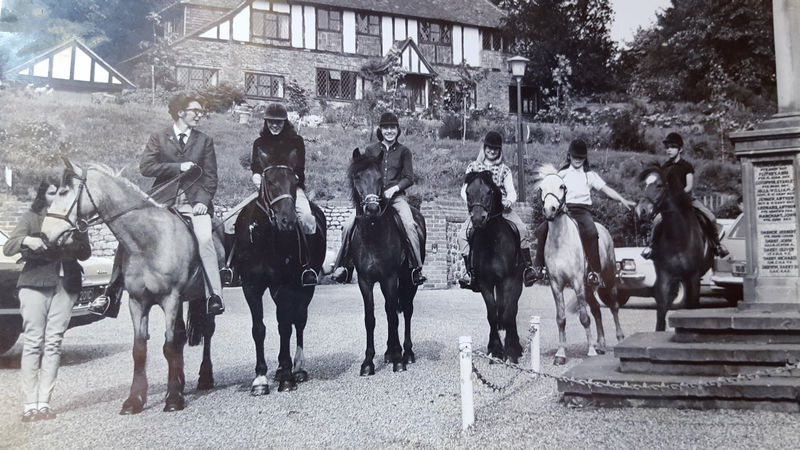 I first met Jean in 1971 after my parents moved to Dunton Green from Shropshire. As a teenager I was quite lost, not very athletic and had only just learned to ride. My impression of Jean was that she was formidable, fearless and a first rate horsewoman who demanded respect from everyone around her. She was Cavalry trained and could often be seen out in the Otford and Shoreham area on Elizabeth hunting with the West Kent Hunt.

She was an avid reader, completing The Telegraph crossword nearly every day without fail! She was also a linguist in training in Russian, Italian and Spanish before she was called home to look after her Mother. Jean’s philosophy on riding was to stay in the saddle at all costs and win as many rosettes and cups as possible! 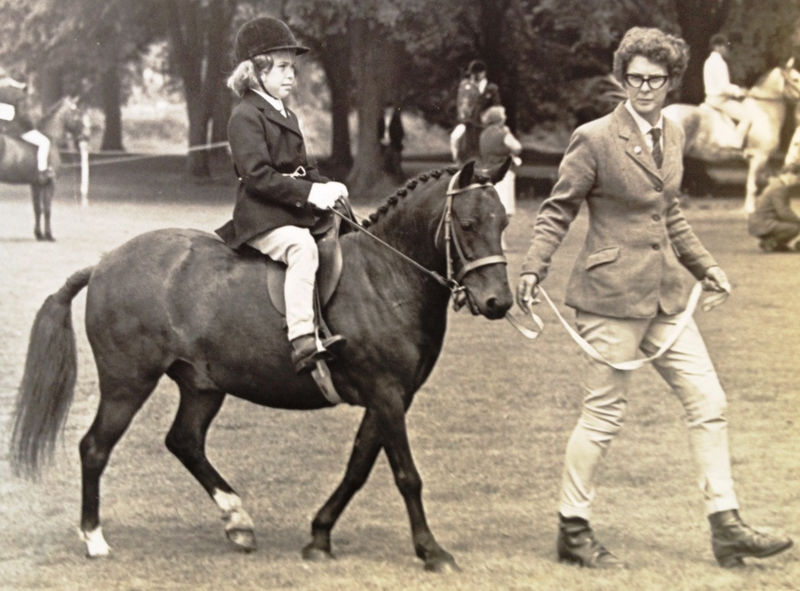 Some of the Millsleigh ponies had as colourful personalities as their owner. Jean could be seen hacking out for hours leading the rides on the faithful Abiad with streams of children in tow, being seen often at shows at Bitchet Green, Biggin Hill and Sevenoaks. She was determined to preserve the local North Downs countryside for horse riding and was a member of several lobby groups to keep the bridleways open, particularly as the area became more and more urbanized with the building of the arterial A21 and road and subsequently the M25 Orbital Motorway. 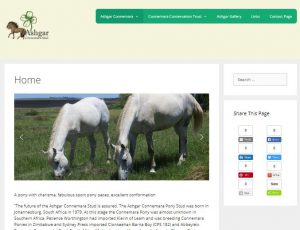 Scroll back to top
We use cookies on our website to give you the most relevant experience by remembering your preferences and repeat visits. By clicking “Accept All”, you consent to the use of ALL the cookies. However, you may visit "Cookie Settings" to provide a controlled consent.
Cookie SettingsAccept All
Manage consent

This website uses cookies to improve your experience while you navigate through the website. Out of these, the cookies that are categorized as necessary are stored on your browser as they are essential for the working of basic functionalities of the website. We also use third-party cookies that help us analyze and understand how you use this website. These cookies will be stored in your browser only with your consent. You also have the option to opt-out of these cookies. But opting out of some of these cookies may affect your browsing experience.
Necessary Always Enabled
Necessary cookies are absolutely essential for the website to function properly. These cookies ensure basic functionalities and security features of the website, anonymously.
Functional
Functional cookies help to perform certain functionalities like sharing the content of the website on social media platforms, collect feedbacks, and other third-party features.
Performance
Performance cookies are used to understand and analyze the key performance indexes of the website which helps in delivering a better user experience for the visitors.
Analytics
Analytical cookies are used to understand how visitors interact with the website. These cookies help provide information on metrics the number of visitors, bounce rate, traffic source, etc.
Advertisement
Advertisement cookies are used to provide visitors with relevant ads and marketing campaigns. These cookies track visitors across websites and collect information to provide customized ads.
Others
Other uncategorized cookies are those that are being analyzed and have not been classified into a category as yet.
SAVE & ACCEPT